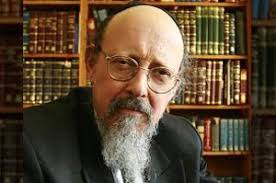 Rabbi Dr. Shimon Cowen lives in Melbourne with his wife and children. He has a doctorate in social philosophy and received rabbinic ordination in Israel and in the Kollel Menachem Lubavitch, Melbourne (where he served as its program director for a number of years). In 1977 he published an annotated translation of the Seder Bircas Hanehenin (Laws of Blessing) of Rabbi Schneur Zalman of Liadi.