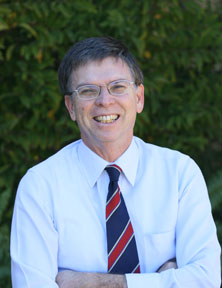 Scott has worked in senior policy and advisory roles in state and federal government public service. From 2013 to 2019 he was Senior Adviser to three federal cabinet ministers covering portfolios of education and training, and regional health, sport and decentralisation. In addition, Scott has held academic positions at five universities across four states and territories, the last at professorial level. Scott gained his undergraduate and master’s degrees from University of Queensland, and his doctorate from Griffith University. Scott’s most recent publication with Helen Tracey was Royal Commissions and Public Inquiries: Practice and Potential (2014); and Audit Commissions: Reviewing the Reviewers (2013).