Julian Charles Porteous was born on June 5, 1949, Sydney and baptised in Rose Bay Parish. He is the eldest of five children, having two brothers and two sisters.

Archbishop Porteous has family links to Tasmania. His forebears arrived in Tasmanian from England in 1853. His great grandfather and great grandmother were both born in Hobart, within one kilometre of St Mary’s Cathedral.  His grandfather was named Manful Charles Hobart Granger.

Archbishop Porteous entered St Columba’s Seminary, Springwood, in 1968, then continued studies for the priesthood at St Patrick’s College, Manly, from 1971.  He was ordained a priest for the Archdiocese of Sydney on September 7, 1974. 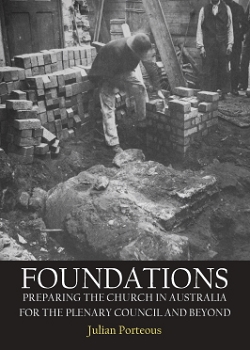 Foundations: Preparing the Church in Australia for the Plenary Council and beyond -- Julian Porteous
Your Price: $19.95

New Evangelisation: Pastoral Strategy for the Church at the beginning of the Third Millennium -- Julian Porteous
Your Price: $29.99 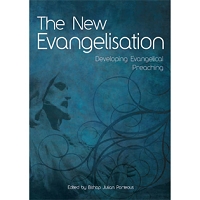 Become What You Are: Growing in Christian Character
Your Price: $24.95

A New Wine and Fresh Skins: Ecclesial Movements in the Church
Your Price: $24.95
Quick View