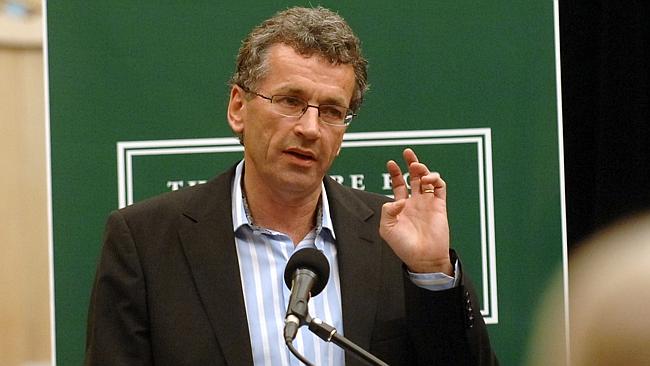 Professor James Allan holds the oldest named chair at The University of Queensland. Before arriving in Australia in February of 2005 he spent 11 years teaching law in New Zealand at the University of Otago and before that lectured law in Hong Kong. Professor Allan is a native born Canadian who practised law in a large Toronto law firm and at the Bar in London before shifting to teaching law. He has had sabbaticals at the Cornell Law School, at the Dalhousie Law School in Canada as the Bertha Wilson Visiting Professor in Human Rights, and at the University of San Diego School of Law.

Professor Allan has published widely in the areas of legal philosophy and constitutional law, including in all the top English language legal philosophy journals in the US, the UK, Canada and Australia, much the same being true of constitutional law journals as well. Professor Allan also has a sideline interest in bills of rights; he is opposed to them. Indeed he is delighted to have moved to a country without a national bill of rights. He has been actively involved in the efforts trying to stop one from being enacted here in Australia. Professor Allan's latest book is Democracy in Decline (published mid-2014). Professor Allan also writes widely for newspapers and weeklies, including The Australian, The Spectator Australia and Quadrant, and since arriving here in Australia he has given or participated in more than 80 lectures, debates and talks.

Democracy in Decline: steps in the wrong direction
Your Price: $29.95
Quick View