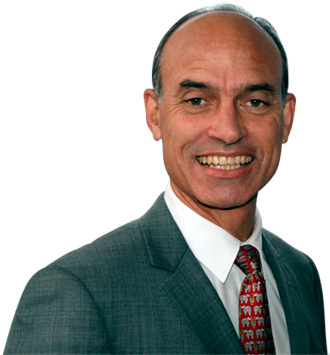 Born and raised on a farm in the electorate of Lyons, attending Hagley Farm School, Guy Barnett has been advocating for the needs of rural and regional Tasmanians for most of his life.

Guy gained a law degree and Master of Laws at the University of Tasmania and has a track record of achievement both in business and in Parliament.

After almost a decade representing Tasmania in the federal Senate, Guy was successfully elected to the Tasmanian State Parliament in 2014.

Guy Barnett is Minister for Resources, Minster for Building and Construction, and Acting Minister for Corrections.

Guy is also Diabetes Australia Ambassador, a sports enthusiast and is married with three children.

Make a Difference: a practical guide to lobbying
Your Price: $29.95
Quick View