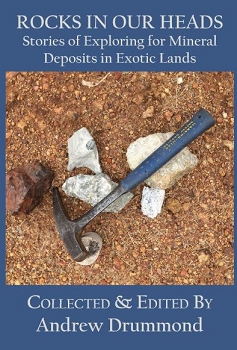 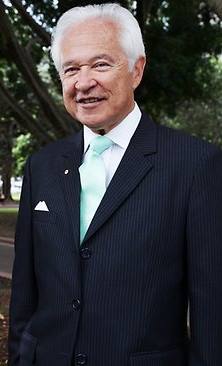 From 1987-1997, he was the Dean of Law at the University of Technology Sydney.   He was also part of the committee to introduce the LLB programme (1976);  administered the Faculty of Business and School of Marketing (1978); and was a Member of Council, Member Committee of Review from 1984 to 1986.

A prolific writer, David has published numerous books, publications and articles including The Twilight of The Elites (2003).

In 1991, David was honoured as World Outstanding Legal Scholar by the World Jurists Association.  In 1995 he was made a Member of the Order of Australia (AM).

Products (Total Items: 1)
Give us back our Country: How to make the politicians truly accountable... on every day, of every month of every year
Your Price: $34.95