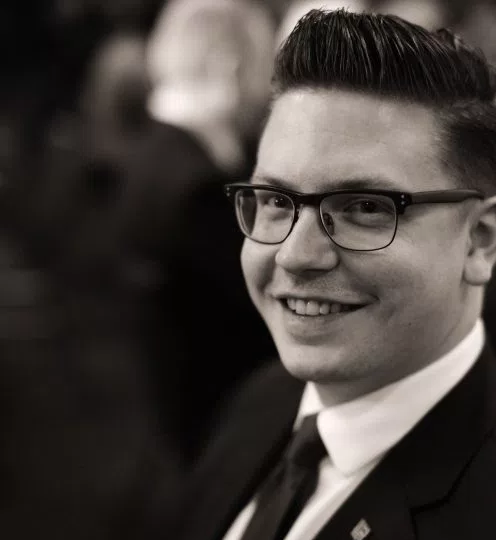 Darcy Allen is a Postdoctoral Research Fellow in the Blockchain Innovation Hub at RMIT University and an Adjunct Fellow with the Institute of Public Affairs.

Dr Allen’s academic writing has contributed to institutional economics, entrepreneurial theory and new comparative economics. His current research focuses on the economics and political economy of new technologies including blockchain.

Dr Allen’s commentary and research findings have appeared widely across the print and electronic media, including in The Australian, Australian Financial Review, Herald Sun, The West Australian, The Weekly Times and the Sydney Morning Herald.

He has appeared as an expert witness to provide evidence before a range of state and federal parliamentary inquiries including on environmental law, criminal justice reform and the economics of regulation. He is the former Editor of Australia’s longest running quarterly magazine on politics and culture, the IPA Review.

His scholarly contributions have appeared in journals, books and conference proceedings, including the International Journal of the Commons, the Journal of Peer Production and New Perspectives on Political Economy.

Dr Allen’s PhD dissertation in economics, The Private Governance of Entrepreneurship, was passed outright at RMIT University in 2017. Prior to this, he was awarded first class honours majoring in economics and finance in 2012.

AUSTRALIA’S RED TAPE CRISIS: The Causes and Costs of Over-regulation -- Edited by Darcy Allen and Chris Berg
Your Price: $34.95