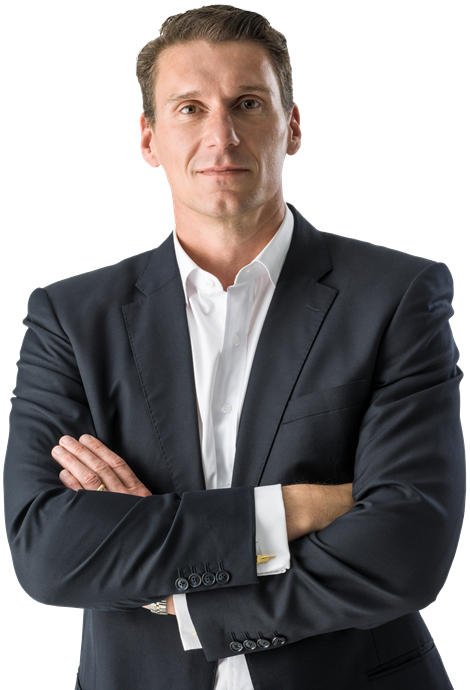 Senator Cory Bernardi has been a committed conservative his entire adult life.

As a member of the Liberal Party of Australia for over 30 years, Cory fought to support Sir Robert Menzies' vision of stronger families, fostering free enterprise, limited government and supporting civil society of the 'forgotten people'.

Since being sworn in as a Senator for South Australia in May 2006, Cory has been an unapologetic advocate for these principles.  His defence of free speech, traditional marriage and Australian culture has gained him a reputation as a conviction politician who puts principle above political expediency.

Before entering Parliament, Cory was a member of the Australian rowing team, a publican, an investment portfolio manager and venture capital entrepreneur.

An accomplished author, Cory has written seven books including two children’s books: Fit for Life!, a book which encourages children to be active and engage in a healthy lifestyle and The Money Tree, which teaches children responsible money habits.

Annual compilations of his weekly opinion columns As I See It, No Left Turn, On The Right Track and Outside The Beltway can be purchased here, as well as his bestselling book The Conservative Revolution.

Cory then founded Australian Conservatives in 2017, providing a community for Australians who believe conservative principles are the better way for the nation.