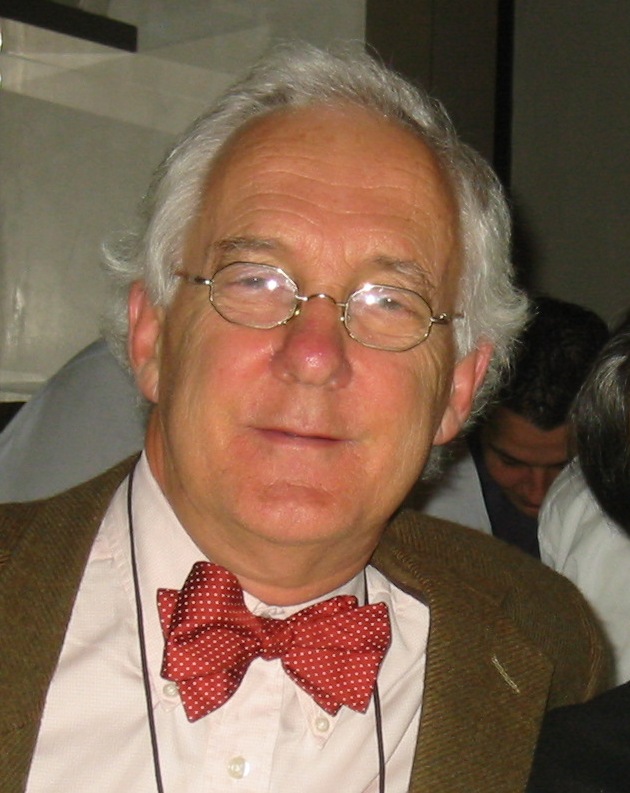 Andrew has written opinion pieces, feature articles and book reviews for; The Australian, The Australian Financial Review, The Age, The Herald-Sun, The Canberra Times, Quadrant, and the IPA Review.

He worked for the Institute of Public Affairs as Public Relations Manager, organising national conferences and public lectures. He was also associate editor and is currently a regular contributor to its quarterly journal, the IPA Review.

He has made occasional appearances on leading ABC and commercial radio and television current affairs programmes.

He was until this year a regular guest on the Melbourne ABC Morning Programme for five years.

THE GREENS: Policies, Reality and Consequences
Your Price: $22.95
Quick View